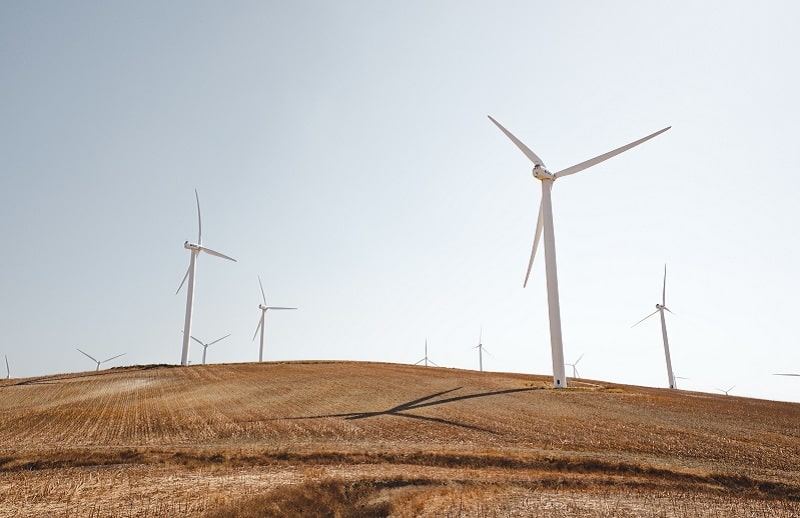 What are the different solutions of a reactive load bank?

There are 2 types of reactive load banks depending on the equipment tested:

Its function: to simulate an inductive or capacitive load

In the case of an installation with a large number of motor devices, transformers and capacitors, the load banks used during the load test require a reactive power compensation .

A reactive load bank can simulate an inductive or capacitive load depending on the type of load expected from the power system.

The different loads associated with a load bank

Among the devices that produce reactive / inductive loads, there are:

When used in combination with a resistive load bank , the solutions of reactive / inductive load banks can simulate actual mixed commercial expenses :

Thus, with a reactive / inductive load bank, it is possible to assess the performance of the supply system as a whole : generators, voltage regulators, conductors, switchgear and other equipment.

Capacitive reactance resists change in voltage, carrying the voltage ahead in the circuit current. On the other hand, lightly loaded switched mode power supplies (applied to reduce harmonic currents) and long cables can cause a drop in the system.

It is a power factor in advance which enables reactive power to be supplied from these loads to the system. As a result, the power factor improves.

METAL DEPLOYE RESISTOR , is at your disposal to define the specific parameters of your tailor-made load banks.

It is a complete solution for your load bank projects: