Railway: power and flexibility for braking, starting, bypassing and damping 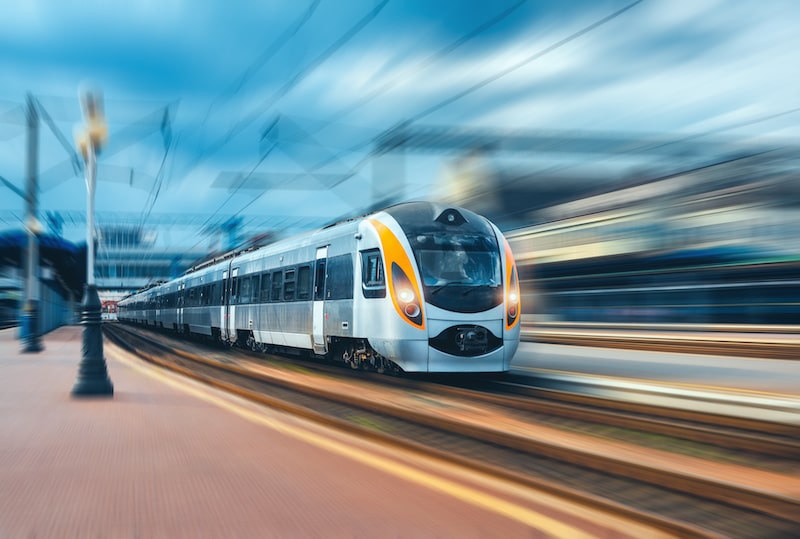 On electric traction units, in the railway sector, the force is obtained simultaneously by mechanical braking (shoes and discs) and by electric braking, most often rheostatic which activates high performance resistors.

METAL DEPLOYE RESISTOR is developing a range of GRIDEX resistors, which equip both the TGV with powerful decelerations, and suburban trains or tramways, which have to brake at very short intervals.

Simplicity, reliability and robustness, these are the advantages of resistors often combined with electrical systems.

There are two types of tensile resistors:

Thanks to its expertise and its R&D center, METAL DEPLOYE RESISTOR also offers supply of spare parts through reverse engineering studies.

Technologies adapted to the needs of the railway sector.

Companies in the railway sector already trust us

In France and internationally, MÉTAL DÉPLOYÉ RESISTOR is able to support all railway companies. 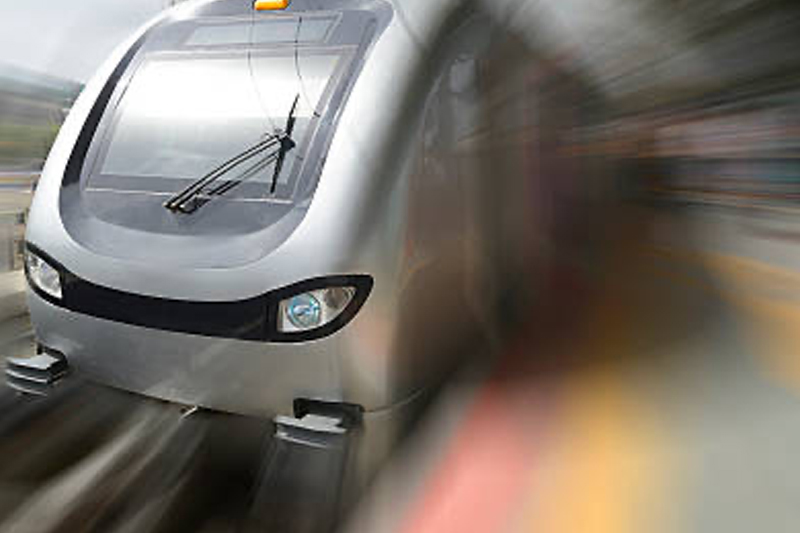 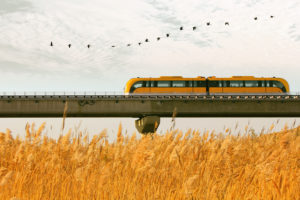 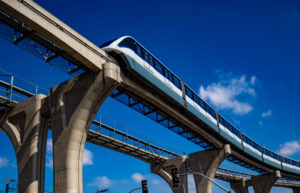 DEPLOYÉ METAL RESISTOR meets all types of needs thanks to an evolving range of specific products.