Optimizing and securing the commissioning, operation and maintenance of data centers 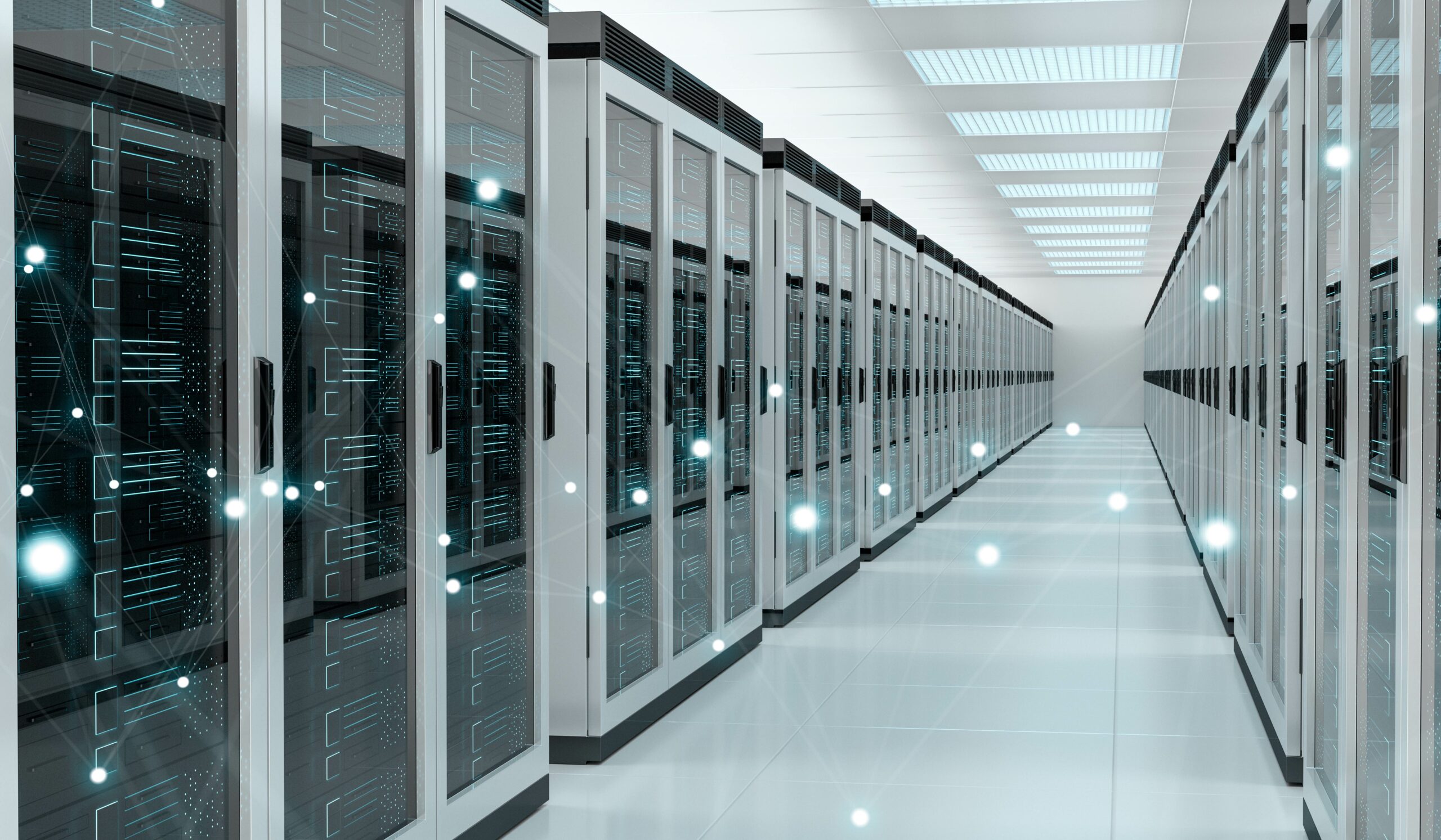 When data centers are put into service, or commissioned (such as computer rooms, IT rooms, server centers or data centers), it is crucial to test electrical installations (main network and power generators) as well as air conditioning and server racks.

Data center equipment is very sensitive to power supply disruptions, which makes checking everything before commissioning crucial: data protection is at stake!

Load banks are used during commissioning to :

This is called “comprehensive infrastructure testing”. The load bank will simulate the electrical consumption and heating up of computers, including in intensive use. This guarantees the optimal installation of equipment which is oftentimes costly and sensitive, with controlled PUE (Power Usage Effectiveness).

Load banks to test and certify IT racks

Load banks test the stability of electrical installations and allow checking the proper capacity of the backup power source, power generator and/or inverter While switching between both sources. Power and air conditioning requirements vary according to the type of bay and server. These tests are systematically carried out during the implementation of the data center, before servers are installed. Load banks enable the simulation of a server’s consumption, and the subsequent testing of:

Rackable load banks are designed to integrate directly into IT server docks. 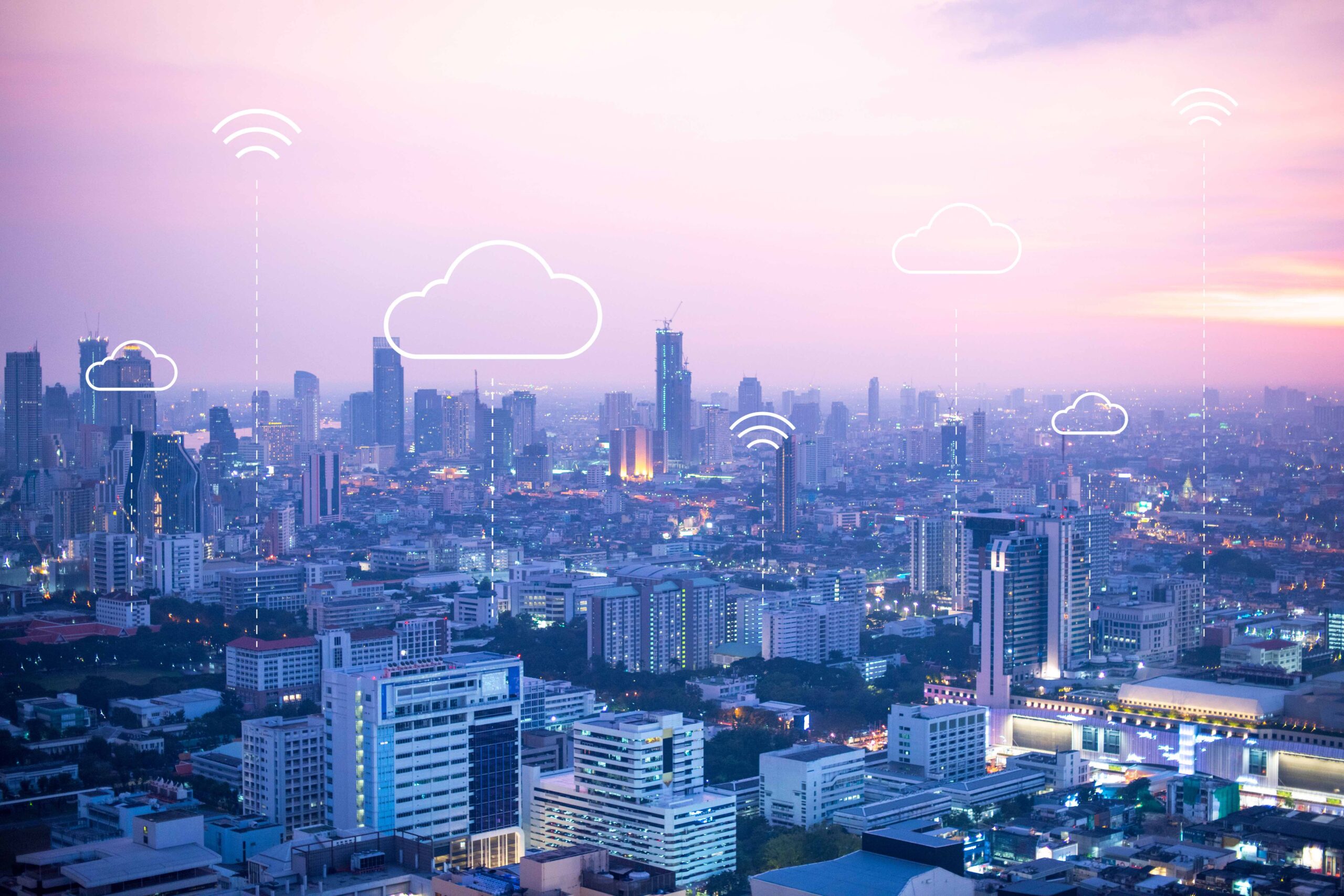 RECEIVE A PERSONALIZED QUOTE WITHIN 24H

Over 80 years of expertise