Renewable energies: a global issue for better use of energy resources and the application of international environmental standards 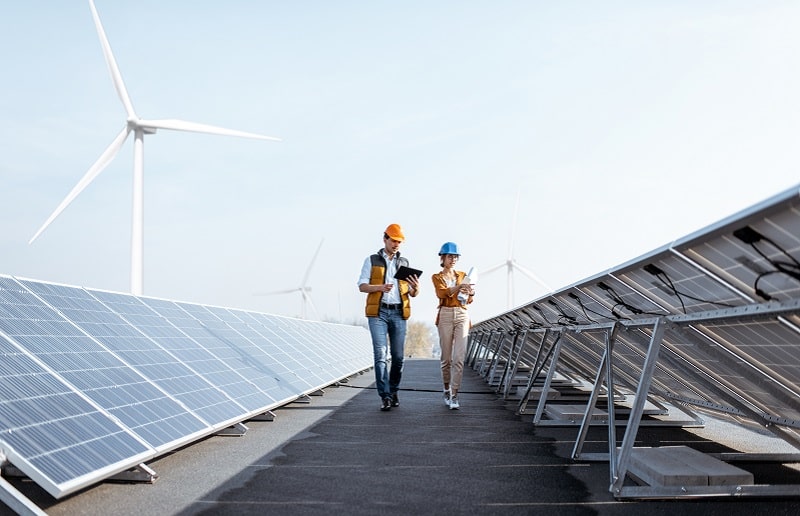 A commitment to energy transformation alongside contractors

One of the main primary energy resources are renewable energies:

Economic activities consume energy: industrial production, transport, heating of buildings, the use of various electrical devices, etc. Awareness of the effects of global warming is leading to a global debate on controlling greenhouse gas emissions and actions to reduce them.

METAL DEPOYE RESISTOR has formed a commitment to energy transformation alongside professionals and contractors. They too are driven by better use of resources.

It is by relying on international regulatory standards that METAL DEPLOYE RESISTOR offers a range of products that limit polluting emissions, such as the STAGE V standard (see our range of load banks ).

Like the previous standards, the aim of “Stage V” or “Stage 5” is to reduce pollutant emissions emitted by non-road mobile vehicles (agricultural and industrial machinery) but also by generator set engines.

While in Europe we talk about the Stage standard, in the United States it is called Tier certification. However, these two regulations have two major objectives in common: 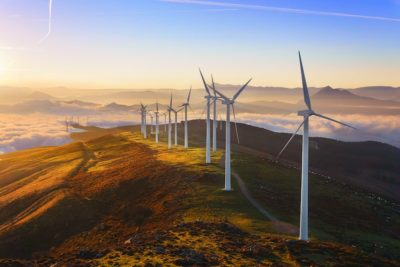 In France and internationally, MÉTAL DÉPLOYÉ RESISTOR supports the main players in the renewable energy sector in their production process.

DEPLOYED METAL RESISTOR meets all types of needs thanks to

Over 80 years of expertise